In Charlie Spedding’s very good First to Last he observes for years how he’d rated many of his training sessions as ‘not bad’. His conclusion was that to use a negative adjective to describe something that was ultimately a positive and an enormous part of his life and living was psychologically counter-productive. This realisation helped prompt an epiphany that enabled Spedding to look at running in a more positive, realistic way. Ultimately, he was a better runner for it.

I could certainly learn from Spedding. So much of the running I willingly do, I view with negativity. Too long, too short, too slow. Too regularly too something. Essentially, not what I sought in some utopian desire of impossibly perfect performance. Today I ran 35 miles. It is the third longest run of my life. It is the longest I have run on my own. But I wanted to go further. Only 37 or 38, but further, and those missing miles niggle at my consciousness. The run took too long: nearly five-and-half hours. I wanted to be at least 45 minutes quicker. Those minutes darken my soul. My navigation was awful, adding 10 miles to what should have been 25. How can a signed footpath be so confusing? I had even gone to the indulgence of not just carrying maps but using them. I cursed my map-reading oversights.

Where does this negativity come from?

A glorious run from Newhaven to Seaford with the sea on my right shoulder. An astonishing glimpse of the Seven Sisters as I ran off Seaford Beacon. Running through fields of oil seed rape, imagining the crop was sunflowers and I was in the south of France. Mile after mile of single track through woodland. Carpets of bluebells. An inquisitive horse. A heron skimming the surface of a river. Travelling 35 miles under my own steam. Being uninjured. Legs that were tired but intact and ready for more. Seeing new places. Learning something about myself and the world around me.

Reasons to be cheerful. You’d think so.

Instead, an oppressive ambivalence crushes my running achievements. Not always, but too often. That’s a great shame and I’m sure I’m not alone. I can’t remember ever being satisfied by a performance in a race. I begin the pernickety post-mortem before I’ve even finished. That’s even more of a shame. When I left home this morning, my wife said ‘have fun’ as she very often does before I go running. She understands. She runs. And she’s right. As much as the English teacher in me detests the word ‘fun’ – almost as much as ‘nice’ – I need some perspective. Then, perhaps, I can have a little more fun. 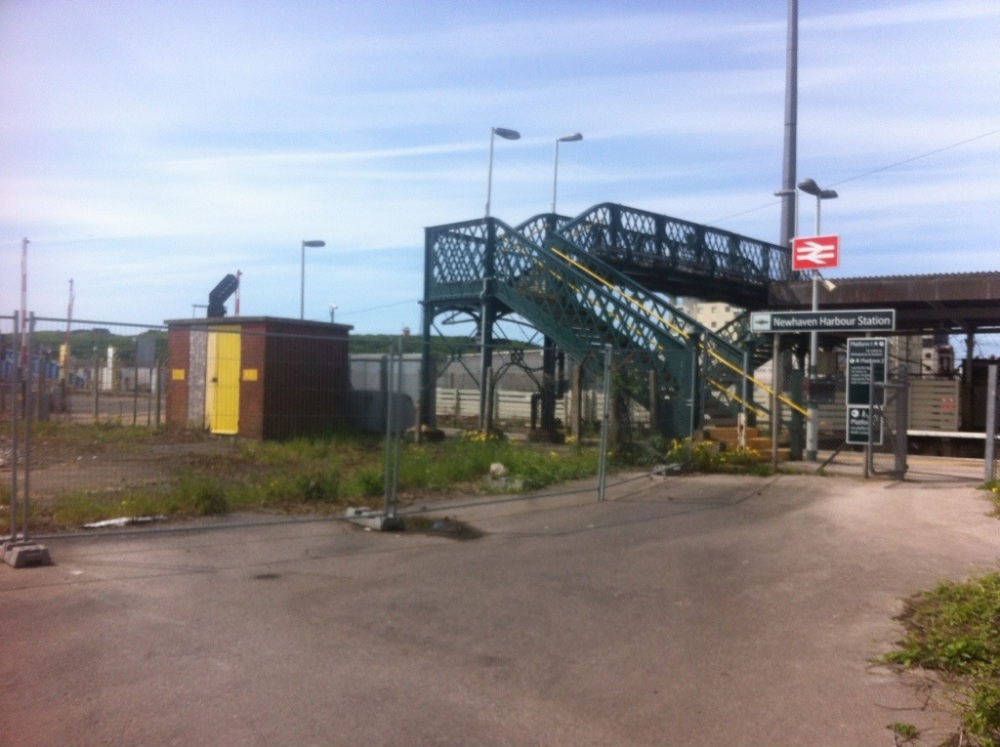