I can’t remember the last time I went to the mountains to go for a walk. The idea is absurd. Why walk when you can run? As I descended (a running descent!) to the Nan Bield Pass in the Far Eastern Fells of the Lake District, a walker going up remarked: ‘I don’t know how you do it.’ Encumbered by boots and bag, I wondered the same: How do you do it?

The joy of running is found in its simplicity; take running to the mountains and that joy multiplies. It never used to be like this. When I first started going to the lofty lands, it was to walk, never to run. Had I seen a mountain runner, I’d have been as incredulous as the walker had been. Despite always being a runner and a marathoner at 18, I hadn’t linked the concept of running and mountains. Now I can’t separate the two. Everything changed when I ran the Snowdon race in the mid-2000s: my mountain running epiphany. The race hadn’t felt too bad; I’d run most of the way; the adrenaline rush upon summiting had been Amazon-like in its surge, far greater than anything mere walking could conceive; the ability to go from top to bottom in half an hour was a revelation. Thereafter, mountains and running became indivisible.

When runners look at maps, the possibilities become endless. That’s how it seemed on Sunday night when I stuck my finger on Kentmere and pondered. The eponymous horseshoe was the starting point only, the framework, part of something, not the whole of it. Fast forward 12 hours and I was running to Garburn Pass. At the top, I turned left to Sallows, before retracing my steps back across the pass and on to Yoke. Sallows? Yoke? They sound like the latest fad in baby names; they are mountains. It was a day normally only imagination can conjure: still, snowy, silent. To the west was a cloud inversion, out of which the Scafells peeped inquisitively. Over Yoke, Ill Bell and Froswick I went, mesmerised, inspired. I left the summit of Froswick at the same time as a walker. I looked back as I neared Thornthwaite Crag; he was still on the descent, already many minutes behind. Ahead, High Street was deserted and magnificent.

The twist of the horseshoe came on Harter Fell. Why continue to Kentmere Pike when there are hills to be explored to the east? Branstree and Selside Pike were accomplished; Tarn Crag and Grey Crag next in line. Here the running was punishment. The hills were seemingly pathless and under snow. If I was lucky, I could skim across the surface of frozen snow. If I was unlucky – and I was increasingly so – my feet would plunge through the crust to wet snow and mush beneath. There was worse to come: between Tarn Crag and Grey Crag I ran in fear of falling into disguised frozen tarns, well aware of the consequences of such ill-fortune.

Fortunately, the runner can quickly escape adversity and trouble. They can also rediscover adversity rather too easily, as I did on the long ascent to Kentmere Pike where every step broke the crust. It was relentlessly hard. The top seemed remote, but the momentum of running, of perpetual motion, forces you on; there is a reluctance to pause for anything more than a moment. The result is that very soon you are there. The view from the summit was wondrous. I ran downhill, through Shipman Knotts, my 14th Wainwright of a six-hour, 22-mile day, into the late-afternoon chill of the now-shaded Kentmere valley. I jogged through empty lanes, exultant and awed, yet devastated it was over. 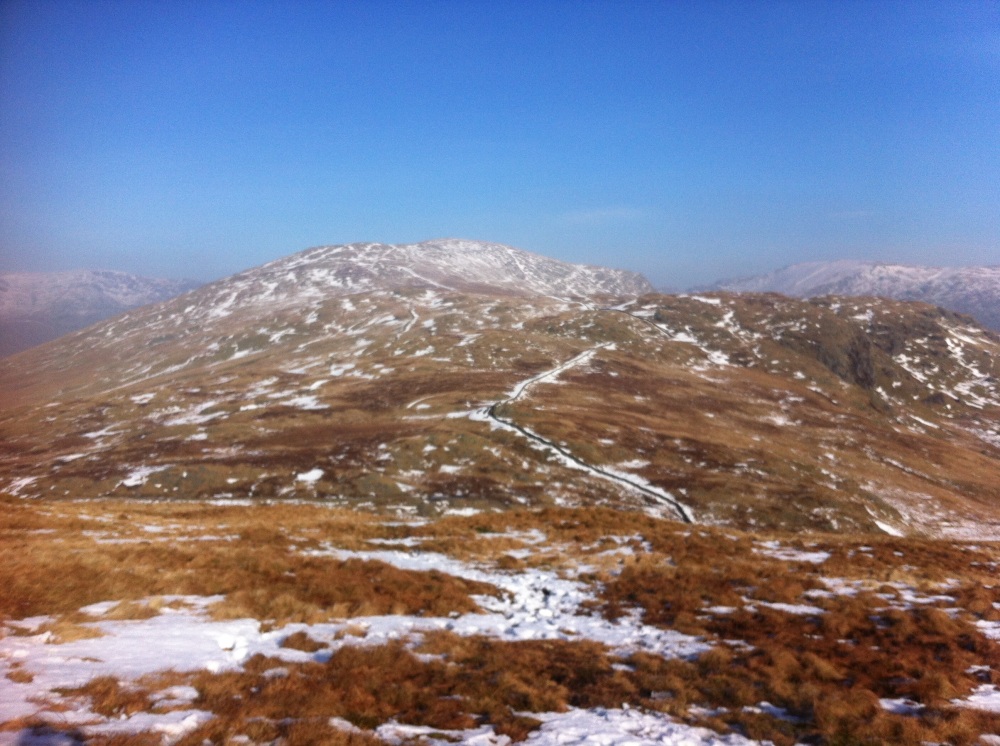 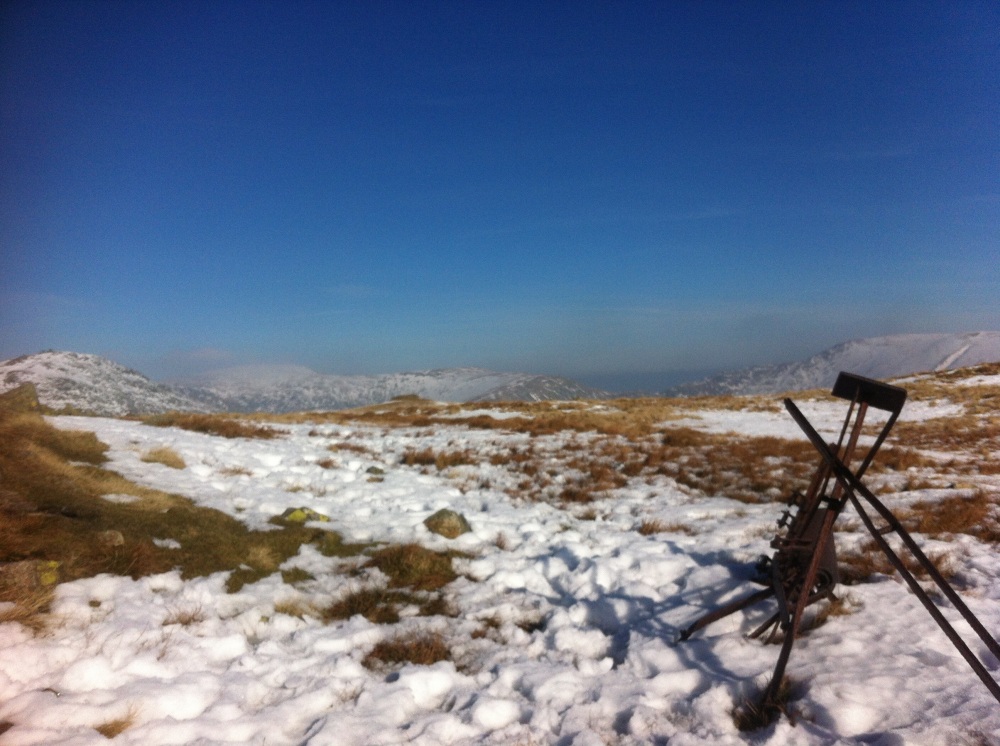 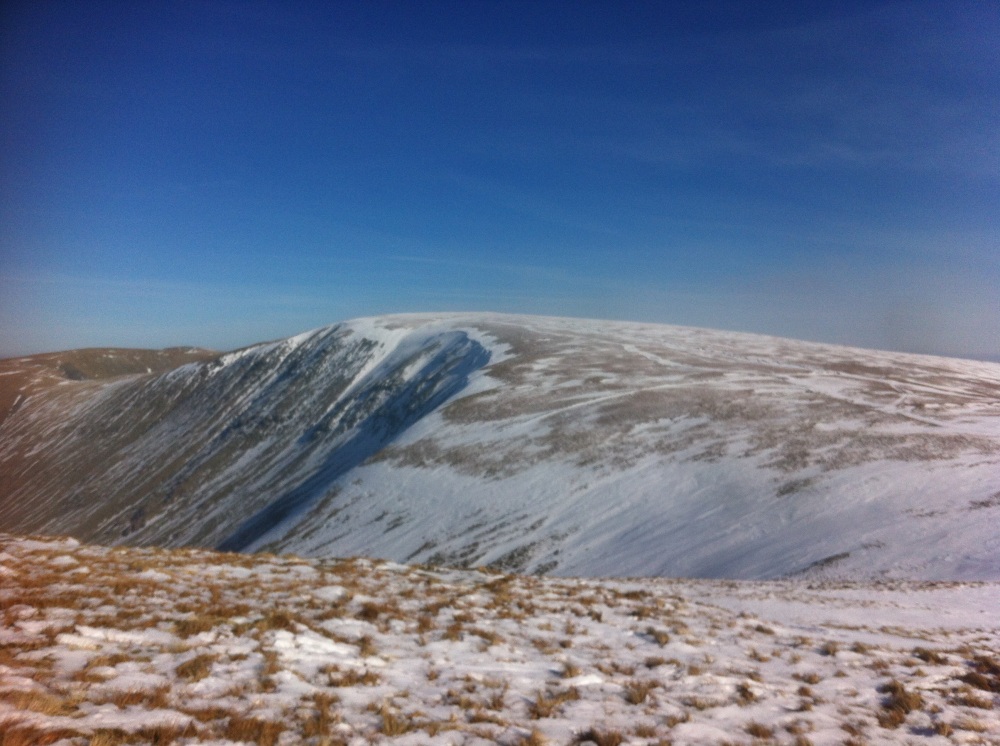 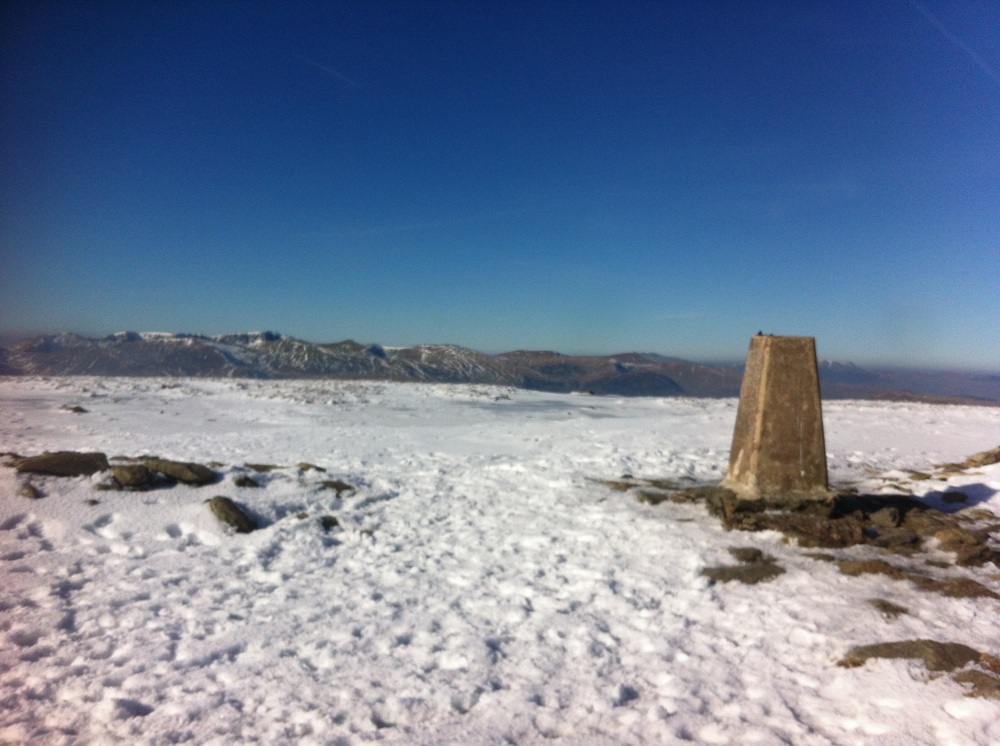 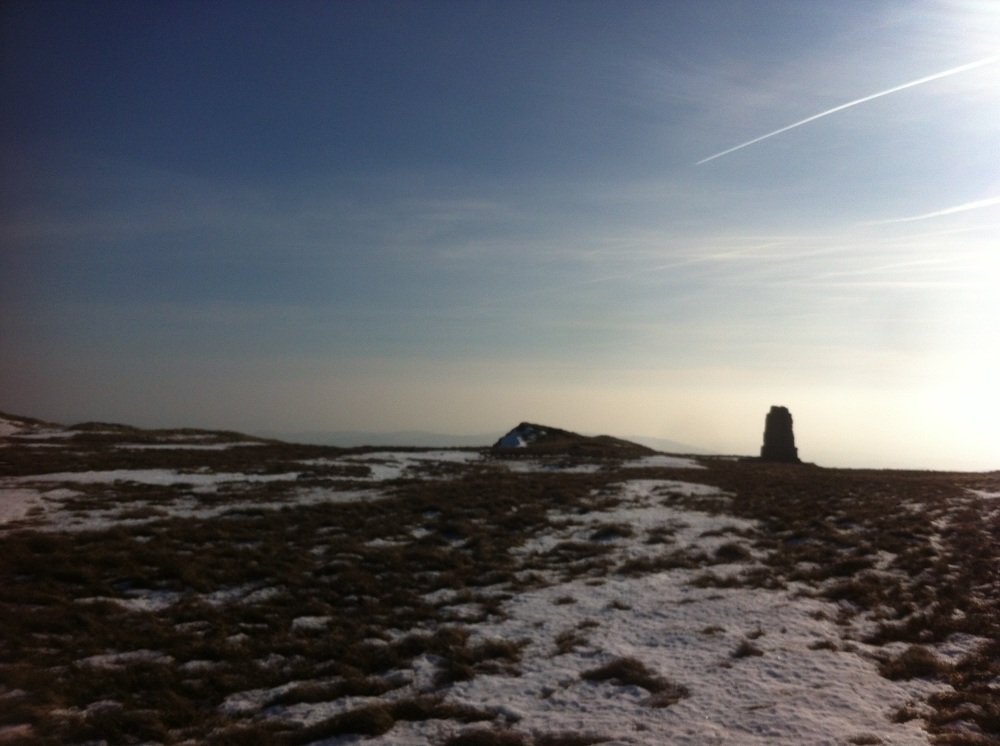 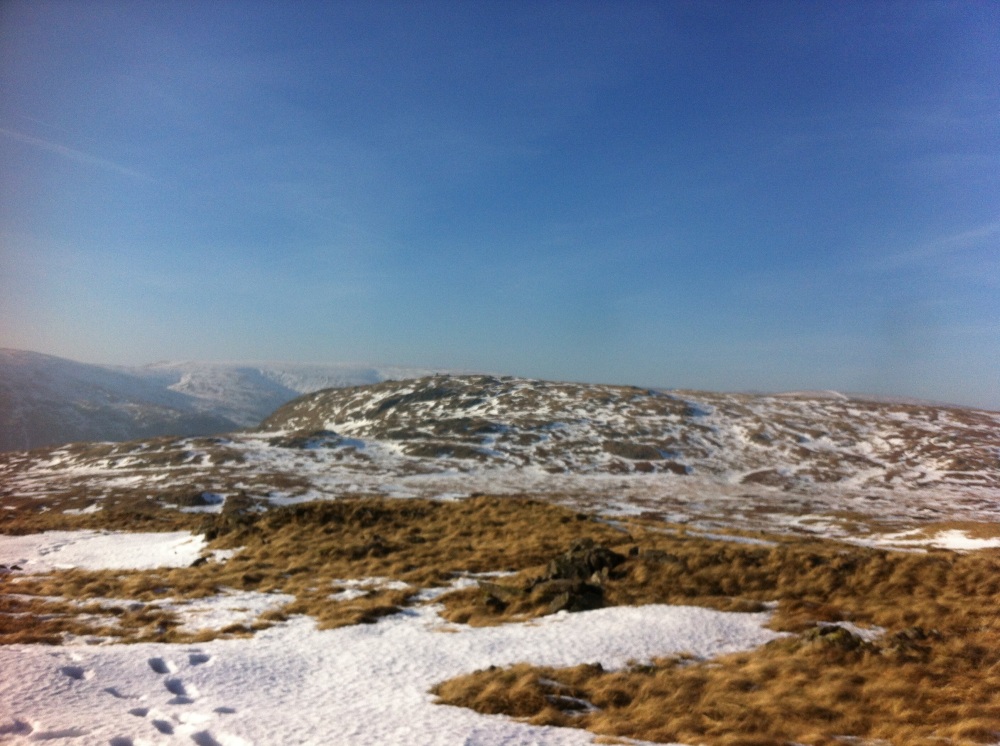 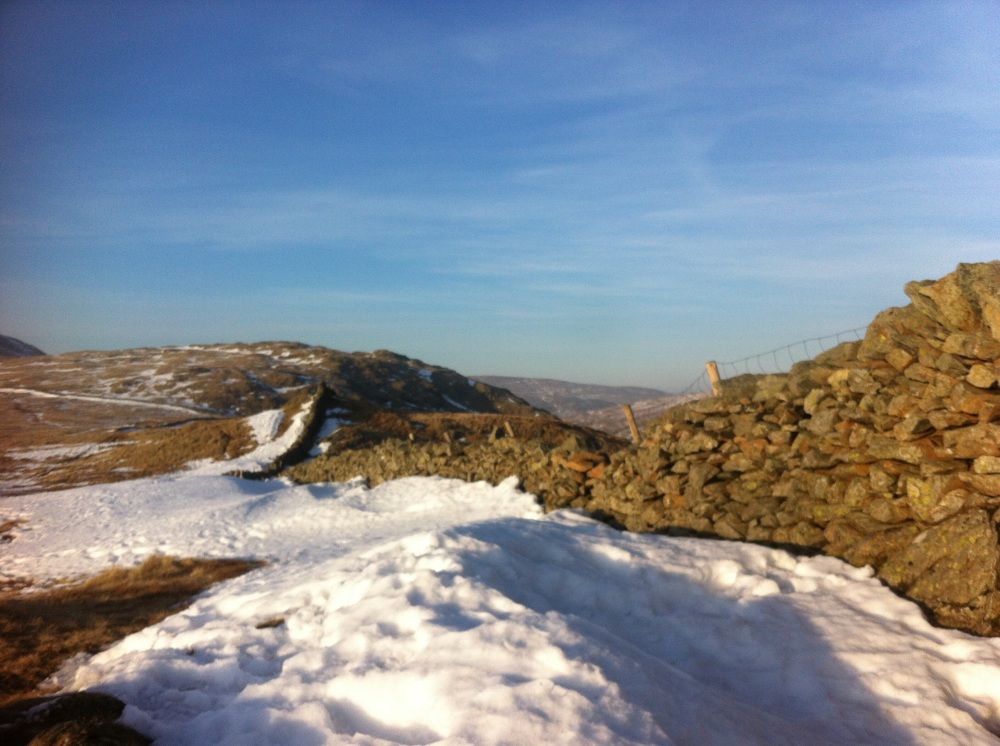