Highland Cross bumf has arrived, asking some honest questions. Have you prepared to walk, jog or run across 20 miles of rough terrain? No. Are you prepared to then climb on your bike and ride for a further 30 miles, many of them up and down steep hills? Definitely not.

I’m being a little dramatic. I could complete the Highland Cross in a reasonable time tomorrow. But a reasonable time isn’t good enough. I want to finish as close to four hours as possible, and on a fine day on fine form, perhaps I’ll go sub-4?

With Cross training uppermost in my thoughts – not to mention the prospect of the 16-mile Jura fell race looming in late-May – I headed for the hills above Culloden Moor. From the minor road above the River Nairn viaduct, I reached the summit of 548m Beinn Bhuidhe Mhor in around 30 minutes, a vertical climb of a shade over 400 metres.

The surrounding countryside of rolling hills and moorland wouldn’t make the most interesting of walks, but the wide 4×4 tracks provided an outstanding running surface. I descended a short way before climbing to a neighbouring peak, 462m Beinn Buidhe Bheag. The path then dropped steeply through a few last remaining snow fields and connected to the main track via a path on the southern slopes of Saddle Hill.

The detour made me late for work, but most importantly, a solid eight-mile run with an overall ascent of around 550 metres was a vital confidence booster with just two months to go. 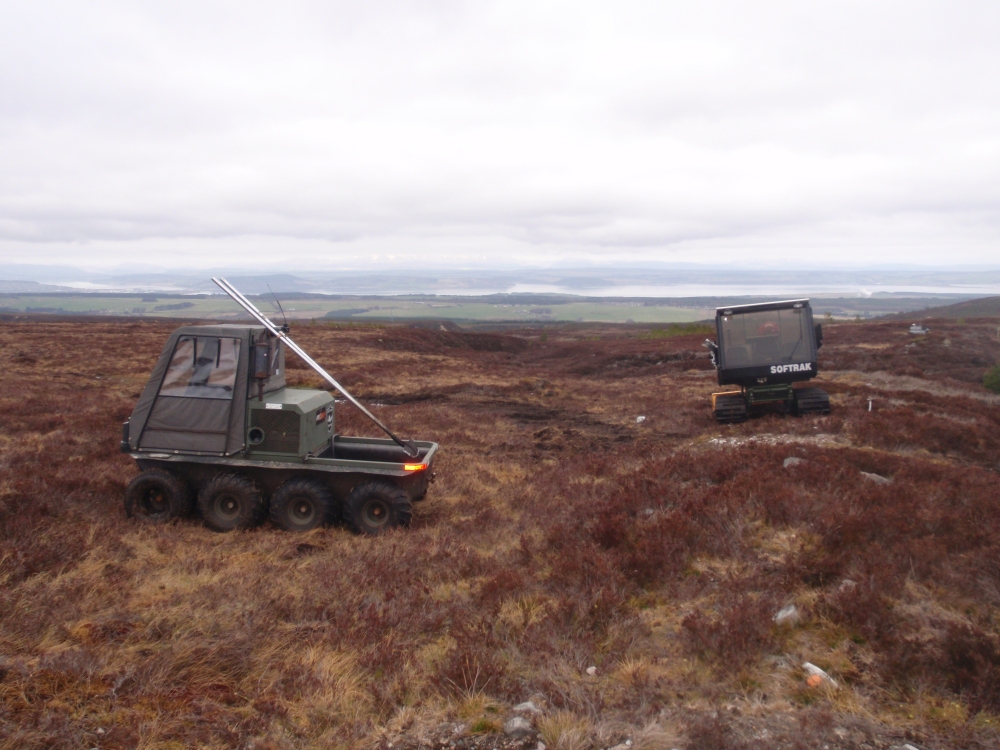 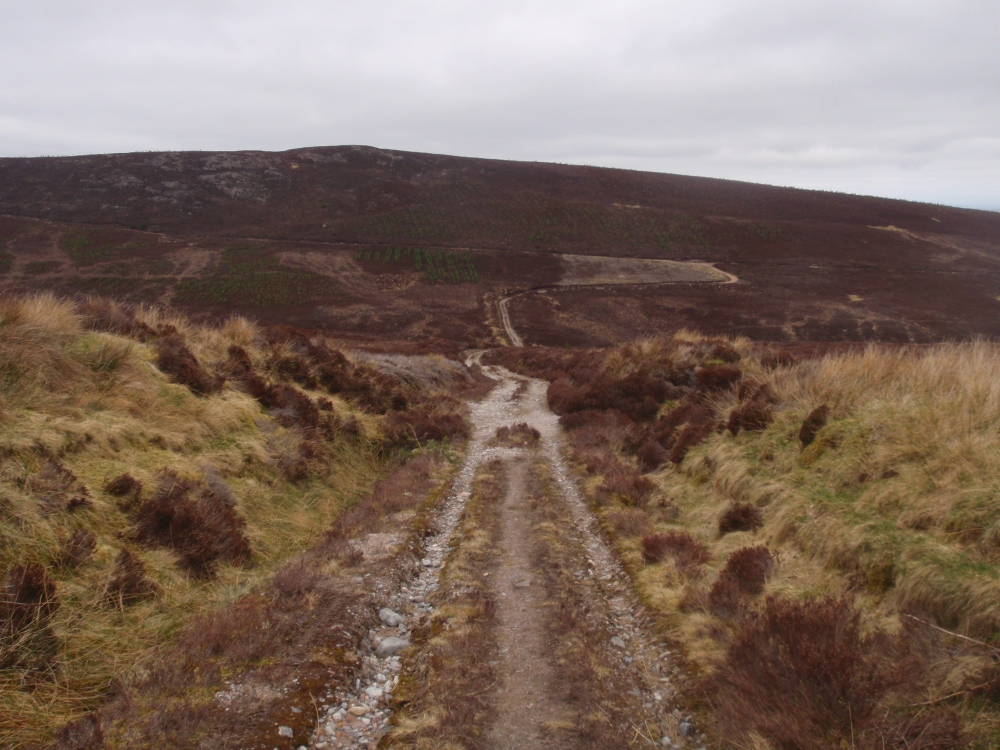