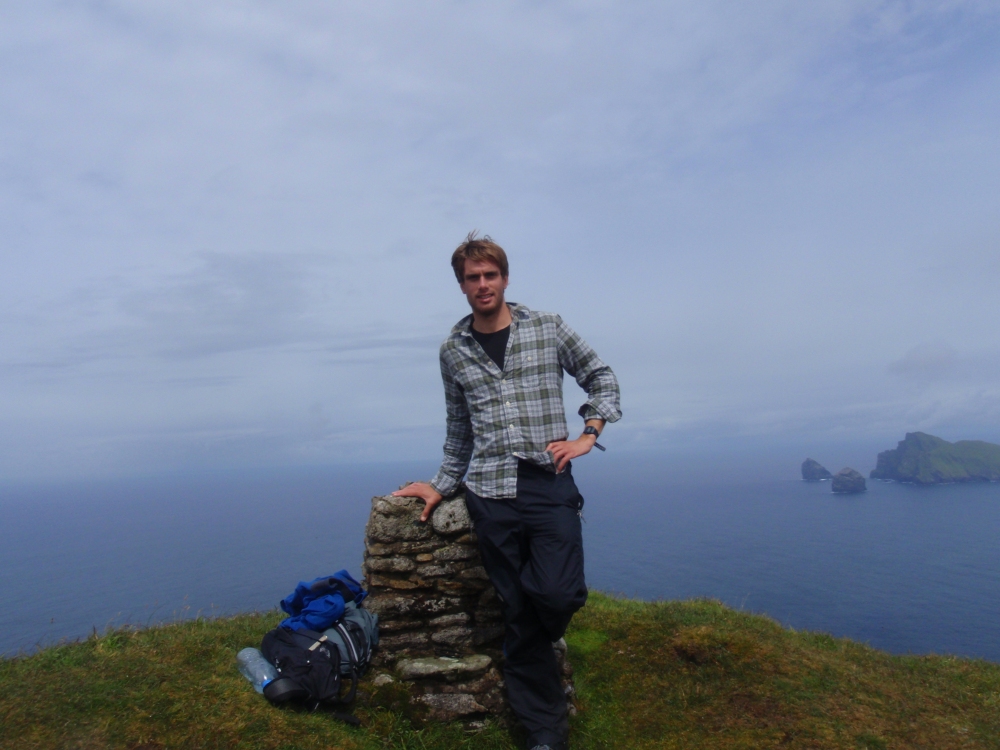 So here it is, St Kilda, my last island, reached despite the weather’s best attempts to foil me. We were the first group to land on Hirta for 10 days. I will obviously elaborate in far greater depth in the book, but St Kilda was everything I had expected: a beautiful, eerie, awe-inspiring archipelago pitched 40 miles out into the Atlantic. 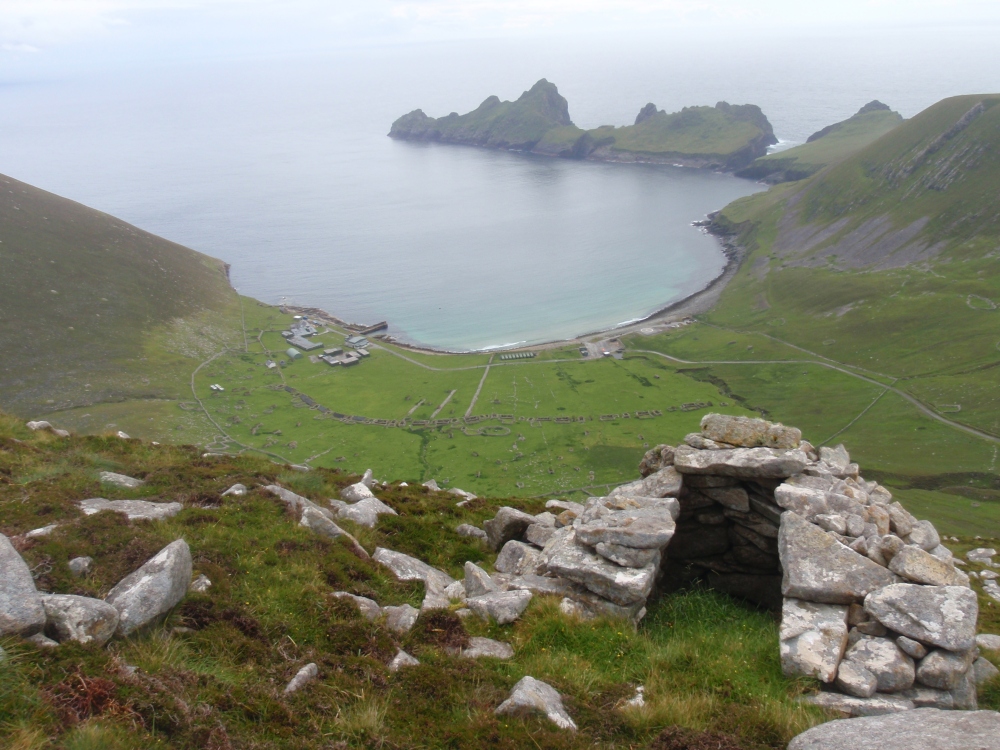 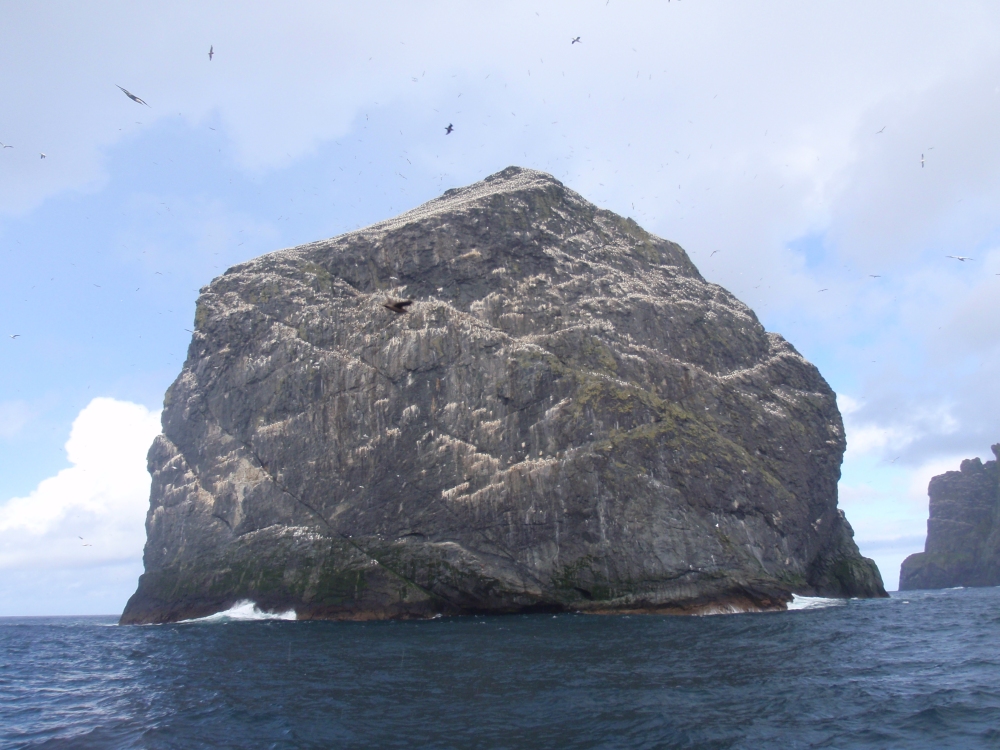 By the time I reached Skye, Scotland’s weather gave me one last hammering. I arrived at Sligachan at midnight, putting up my tent in the dark and as a light rain fell. The rain became heavier and heavier, becoming a downfall of biblical proportions. At 3am I woke with the sensation of dampness around my feet. My sleeping bag was drenched, the lower end of my tent harbouring an inch-deep flood of water. I evacuated, spending the rest of the night in the campsite’s laundry room. This was the delightful scene in the morning. 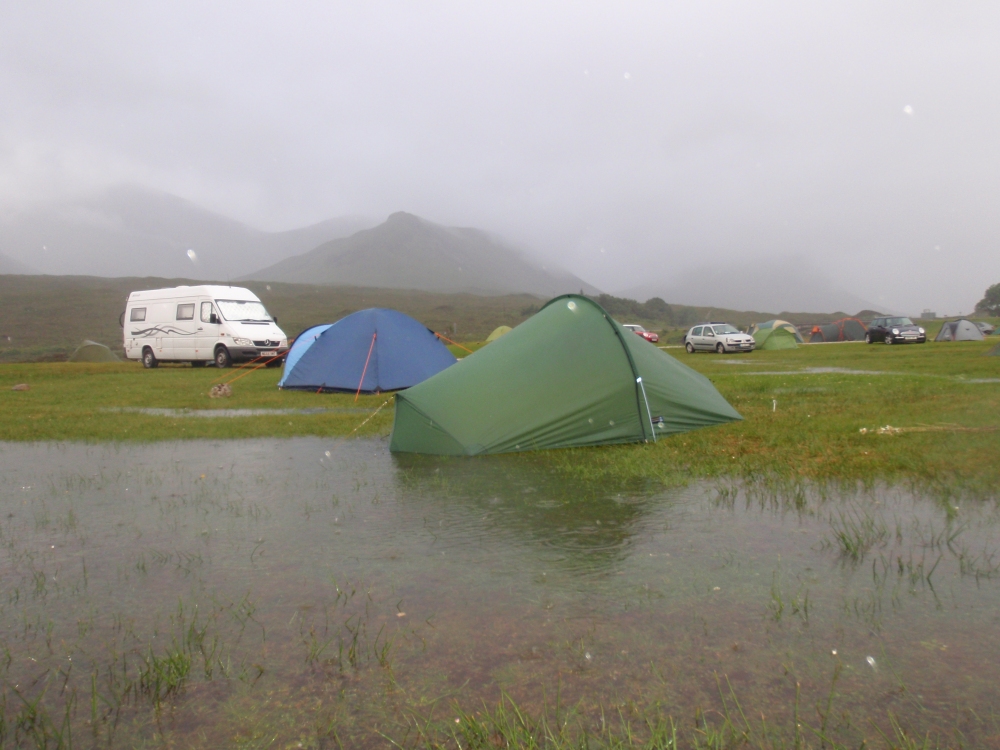