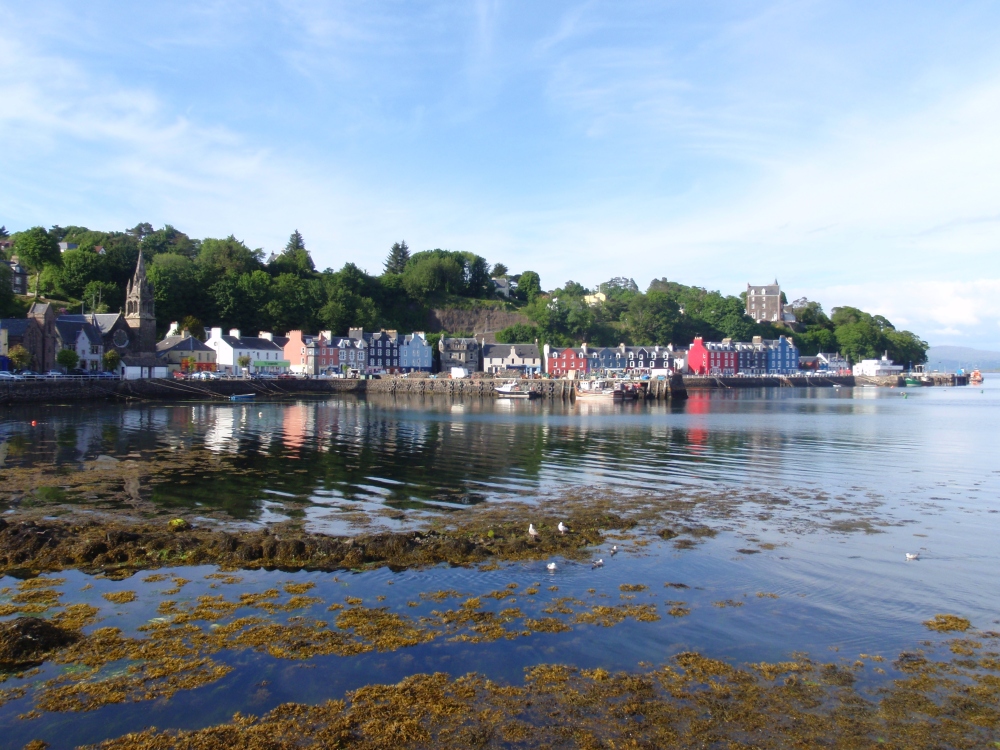 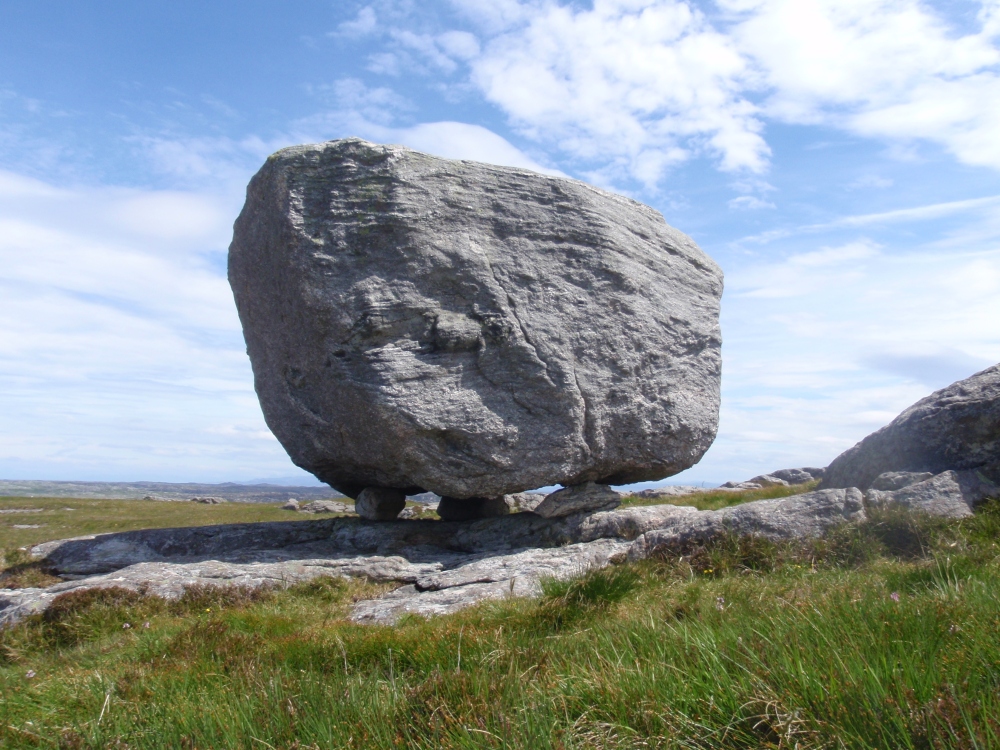 I have now visited 10 islands – Arran, Holy Island, Bute, Colonsay, Oronsay, Islay, Jura, Mull, Coll and Tiree – and Coll is the one that has come closest to fulfilling my island fantasies. Less revered and frequented than its near-neighbour Tiree, Coll is all the better for it.

For two days I followed in the footsteps of Boswell and Johnson, who visited Coll as part of their infamous journey through the Highlands and islands in 1773. To compare a world that they had described so fully 237 years ahead of my visit was enthralling.

They arrived in ‘terrifying circumstances’ when they had been intending to land at Mull, only for a ‘tempest’ to drive them off course. I went where they went: the fabulous white beaches, the burial grounds, the island’s castle, the sprawling dunes, the ancient standing stones and Ben Hogh, the island’s highest point, albeit a meagre 106 metres. As on Colonsay, each beach was more extraordinary than the previous.

On the summit of Ben Hogh is a vast rock, pictured above, reputed to have been thrown to this point by a giant, after his mistress tossed a rock down at him. From the top, the view was incredible: Canna, Rum, Eigg, the Cullin on Skye, Mull, the Treshnish Isles, the unmistakable Paps on Jura, Gunna, Tiree and the south lands of the Western Isles.

So, 10 down, but another 10 or so to go. First to Rum and Eigg, before returning to take part in the Highland Cross, then it’s Skye, Raasay and the Outer Hebrides.